PR doesn’t have to be complicated. Download our One Page PR Plan!

How to Be Ready When a PR Crisis Hits

Whether you’re a public figure, small or large business, or a nonprofit, it’s not a matter of if, but when. Are you prepared?

A crisis communications plan is a must for any client working with a public relations agency, including small business owners and solopreneurs. In an era of mass shootings in schools and workplaces, sexual abuse and harassment scandals, and racist behavior uncovered at even the most policed of mega-brands, scenario and response planning is essential for any senior management or communications team.

I’m always surprised at the size of some of my clients who tell me they’ve never had a crisis communications plan — until I developed one for them. Many work very hard to build and articulate a strong brand, but then forget about planning for reputation management as part of a crisis communications plan. A well-defined plan is worth developing now to ensure your organization (or your client’s organization) is aligned and prepared when crisis strikes. To help you get started, I’ve identified a few key elements you won’t want to overlook.

For starters, identify the core team who will be responsible for your organization’s response. This team should be small, nimble, and have a high degree of trust in one another as well as among the larger community of stakeholders (think board members, investors, major B2B customers, local elected officials, community or market influencers). Ideally, one member is regularly a spokesperson for the company and will have existing relationships with members of the media.

Step two is figuring out what to say. Until you have all the facts, less is more. I’m not suggesting you stonewall the press, but it is essential that you provide accurate information to the media. After all, your reputation (and your company’s) is on the line. When a reporter calls, it’s 100% okay to ask about their deadline and scope of the article. Tell them you’ll call back as soon as you have all the answers to all of their questions, and then follow through on that promise.

Next is to remember your values. Not just corporate-speak values, but what you really stand for as an individual human being, as an executive team, and hopefully, as a company. I specialize in PR strategy for women entrepreneurs in the fields of travel, health and wellness and social change. That means most of my clients are pretty clear on why they exist in the world and what they care about. If this feels intimidating, do the hard values work now because it otherwise, when a crisis strikes, you’ll feel much more terrified. And if (high five!) your values are clear and already guiding your behavior and policies, internally and externally, that means your crisis response will be of higher quality and way less stressful. A major bonus of a values-based approach is that it’s less likely you’ll feel like you need a shower after you make that first statement to the press.

Lastly, consider the timing of your public statements. Like a chess game, figure out how the crisis is likely to unfold, power-map the key players, and don’t forget about how it may impact your employees and other internal stakeholders (note to nonprofits: never neglect your donors when it comes to crisis communications). Depending on the nature of your business and its partners, consider how local government officials will react. Do you really want them to read about this crisis in the news, or would it be smarter to give a quick “heads up” to your mayor and city council or even Congressional delegation or key members of their staff?

Any statement about the crisis should contain the following elements:

A lot of the tactics common in crisis communications are not one-size-fits all. For example, an op-ed response may bring more unwanted attention to a scandal, whereas cultivating a relationship with a reporter from a competing newspaper or TV station and providing them with a new angle or better access may yield a better story that’s seen by more people.

Does your organization need a crisis plan? Book a time with me here.

A version of this piece previously appeared in Trendkite’s PR Forward blog.

About the Author: Caitlin Masingill 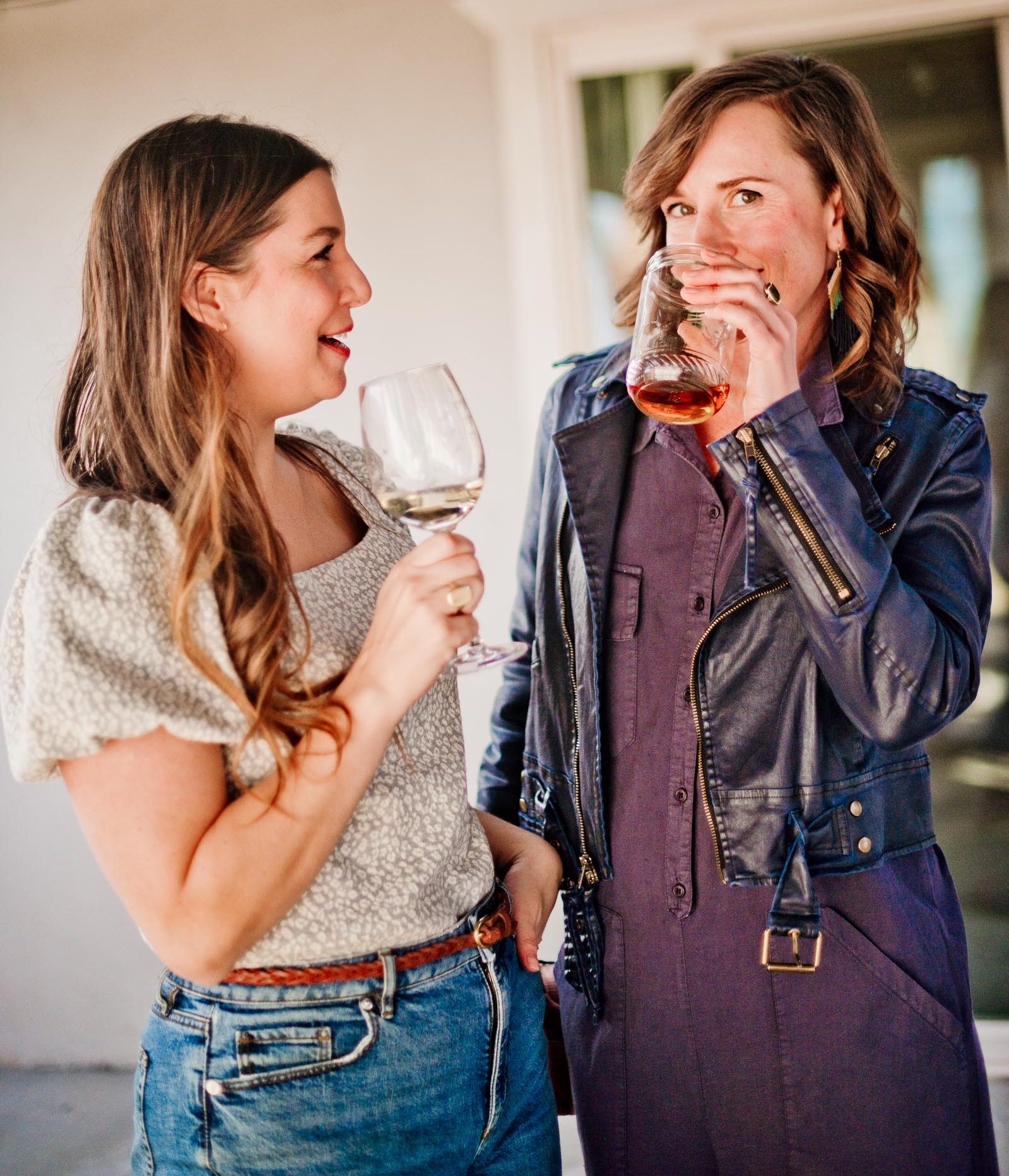